Team Europe have won the 2021 Cazoo Mosconi Cup at Alexandra Palace, London to retain the cup for a second year in an 11-6 victory over Team USA.

Breakdown on results being

Alex Lely and Karl Boyes’ side needed only two points on the final day of play to secure a famous win over the USA and make it 14-13 overall in the cup’s history which only took 3 matches and saw elated spectators at Alexandra Palace,,

Europe started out with the formidable duo of Jayson Shaw and Joshua Filler in action against Shane Van Boening and Skyler Woodward as the fans’ choice doubles match.

Following on from this the Matchroom Pool Interviewed Shaw and the team with him giving his perspective on the tournament .

Shaw’s week of two singles wins and three doubles wins saw him pick up the Predator MVP award for the second year in a row: “It feels amazing, hats off to the team, we showed a lot of heart over the last two days. To win MVP for the second time feels incredible”

He added: “I’d advise all European fans to make the trip over to the States and give us as much support as possible next year! The more events for us are perfect for us in 2022, I am looking forward to it. Hopefully, we can all have good years next year as individuals. I can only imagine here in 2023, there could be 6,000 fans in there. That would be amazing because there is no other tournament like the Mosconi Cup. It is just the weirdest feeling; you do not experience it in any other tournament. You’re swearing all year to find out if you’re making the team. To make the Mosconi Cup is every player’s dream. This is what you look forward to all year.”

“I was expecting Jayson to get the last point! In the doubles match, I was struggling. I was waiting to play Shane and I have never lost a singles match against him. Jayson came to me at 4-4 and said ‘you’re gonna run out this rack’, and then I ran out. I should have in my mind what to say. It was a special four days in the end! Thank you so much to the team who made this happen. Jay kept the crows going nuts all the time. Alex and Karl gave me the right words at the right time. The whole team as well. We have so many champions as well. If you don’t take their advice you’re probably dumb!” said Filler.

“I am proud and satisfied. I am very happy. What I will reminisce most is the hugs and after when we finally got it done. That will stay with me for a long time. We got lucky to not fall behind 6-3. On the morning of day three, I said what I wanted to say and I should’ve said earlier. We put the leadership in the group.”

“I would love to get the chance to defend the title in Las Vegas. I would really love it. Three years stint is fine, you ask me if I would love it? The camaraderie, the togetherness, and intensity. I already know in the car, in bed, wherever I will have flashbacks. I know where my head will be for the next ten days. I enjoy it. I give 100%. It is a team of champions. The Mosconi Cup is a different beast. It isn’t mathematics. I pride myself on giving 100% and together with Karl we give a lot. Having this team makes that easier,” said Captain Lely.

Lely added: “I think having a structure when players know how to get on the team, more players will commit. My players did many things right this year. I am 100% convinced they have found it. Karl is knowledgeable and he brings a lot of passion. He brings knowledge about the game. He is a no-nonsense player. He brings that to us. Away from the table he brings fun and laughter as well as knowing his team so well. I think Jeremy has been a great captain this year. Maybe it helped them that he had to step in.” 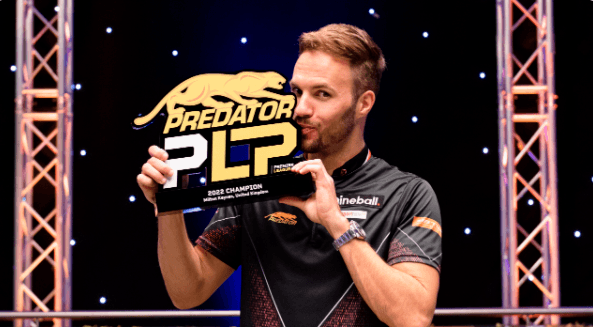 THE PREMIER LEAGUE POOL HAS A NEW CHAMPION ALBIN OUSCHAN . 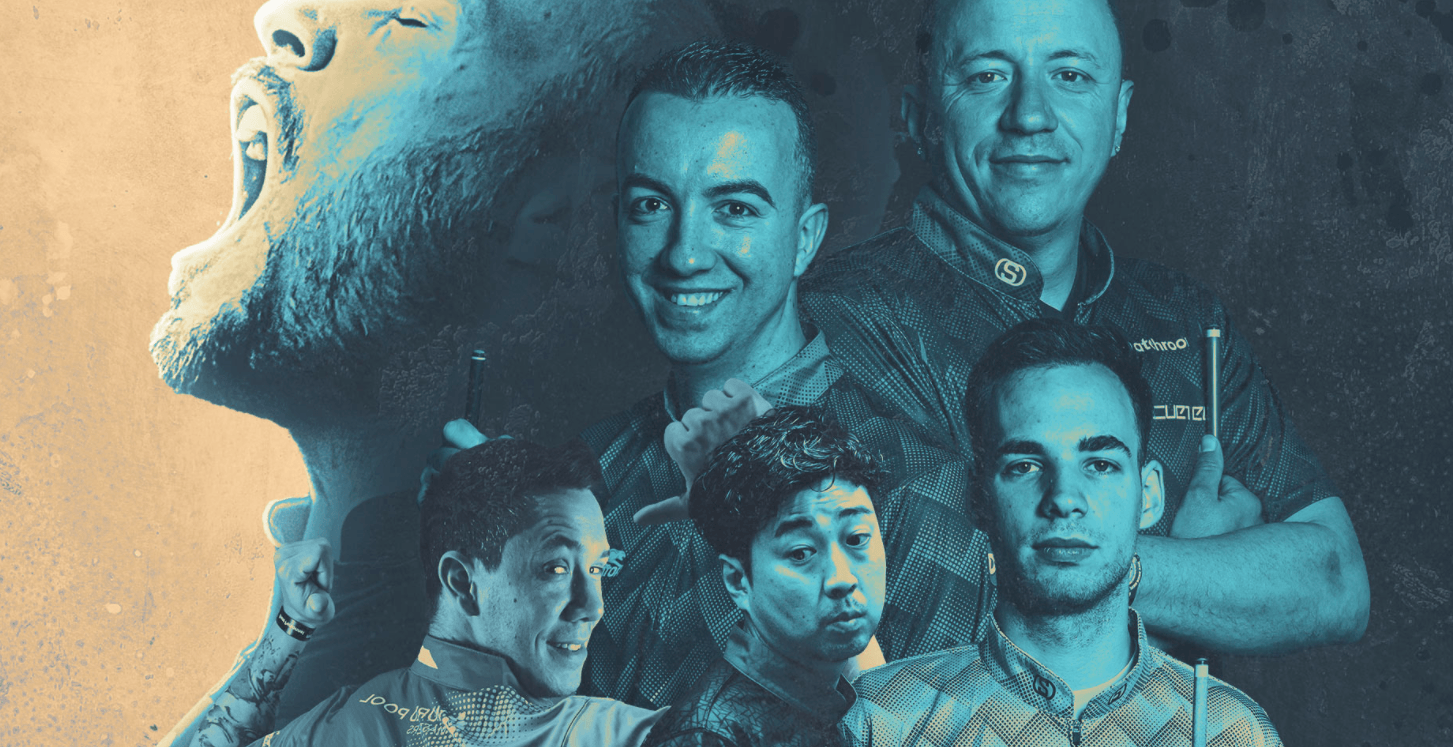 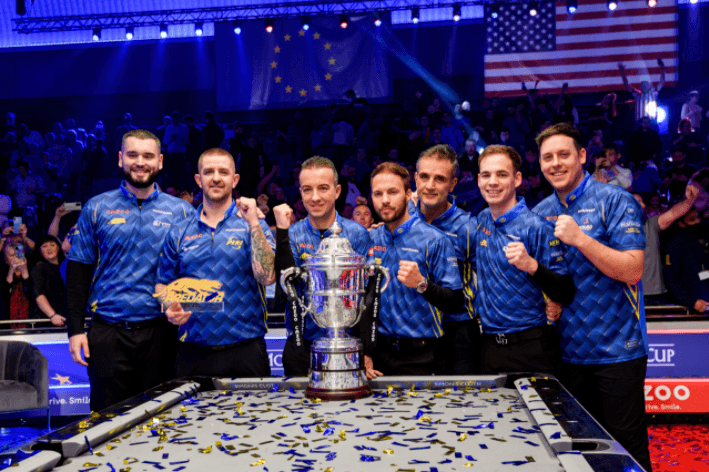