The current World and European Champion Scott Gillespie added the IPA Brittish Open title to his peerless CV. He had to beat three former World Champions in a row (Marsh, Davies, Whelan) from the quarters to earn his victory. Goobs has dominated world pool in the previous couple of years without putting any hard work on the practice table but feeling that his sharpness wasnt their he decided to knuckle down in the last four weeks and put in the graft. Pool has many great champions but currently Scott Gillespie is the greatest of them all and if he keeps up his dedication he will continue to be the best pool player in the world for many years. Congratulations Scott on a fantastic win. 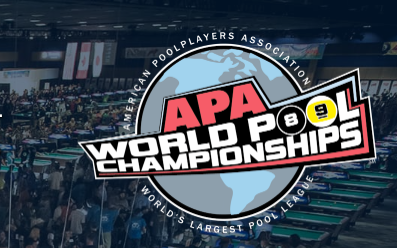 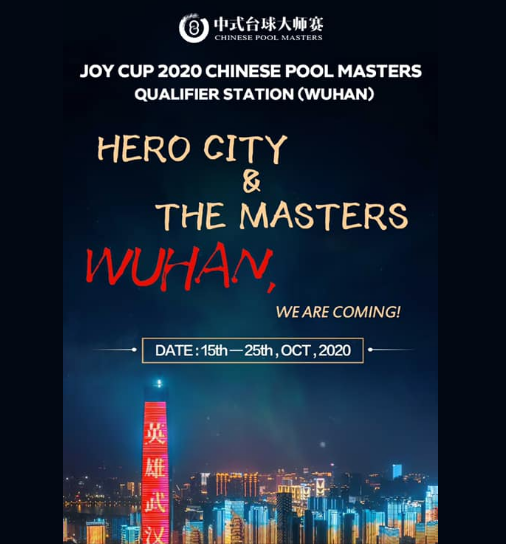