We saw the next set of 14 players competing at the BetVictor Northern Ireland Open at Belfast’s Waterfront Hall which is hosting the tournament until the 17th October.

Mark Allen is also still top of the Centuries leader board with his 147 over SI Jiahui in yesterdays match.

It all commences again at 10am where we see Jackson Page versus Noppon Saengkham , Martin O’Donnell versus Ricky Walden and Martin Gould versus Jak Jones to name just a few competing. 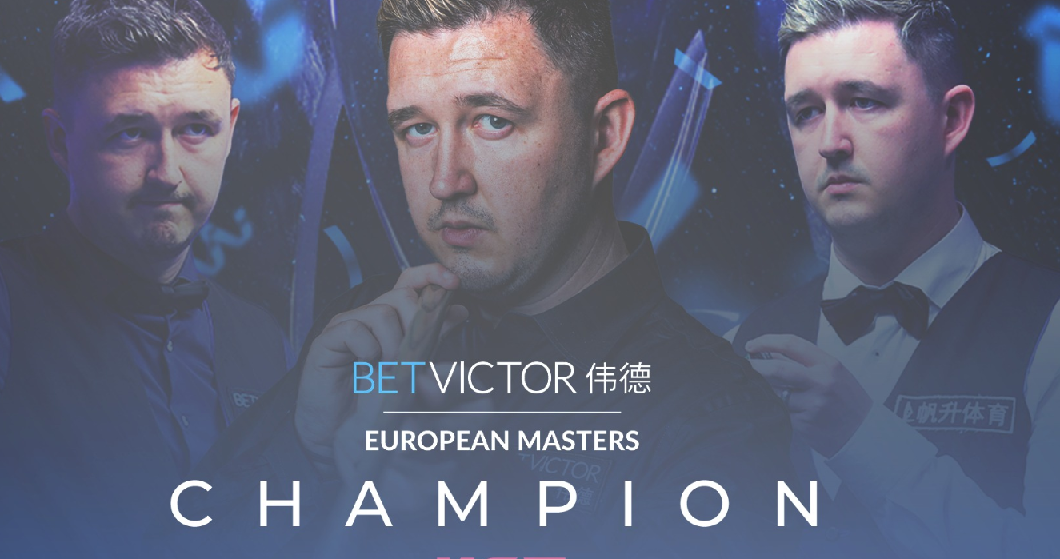 Today we witnessed a phenomenal performance at Stadthalle, Fürth, which saw the final 4…

What an outstanding day of play Stadthalle, Fürth, which saw players competing in Round…